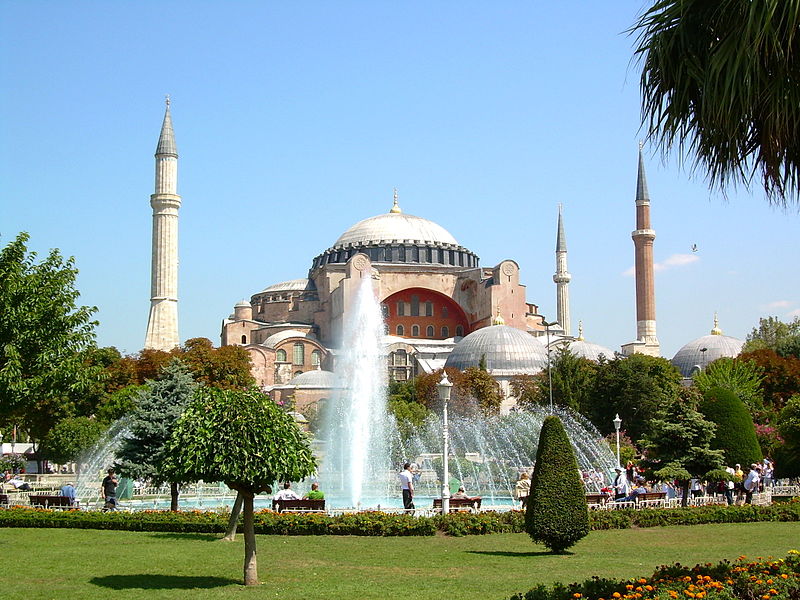 Garanti is the second largest private bank in Turkey by asset size. Founded in 1946, the bank has an estimated 12 million customers in Turkey.

Built around a set of 23 apps, iGaranti is designed to make mobile banking more user-friendly. The apps bring together wallet, savings, loans and offers. The idea is to help customers monitor their account activity and transfer funds more easily within their social circle. There are also indicators such as the CashTank barometer, which displays the customer’s spending pattern and allows them to set warnings for when they are about to overspend.

The designers hope that users will send payments to friends via Facebook, tweet relevant offers on Twitter and redeem location-based shopping offers while on the move. The service includes hands-free voice control for money transfers, a mobile wallet to make in-store payments from multiple credit cards, use of QR codes at point of sale, and mobile cash withdrawal. An avatar is attached to the top of every page, which can give advice based on what the user is doing.

The mobile app was built with help from design consultancy Fjord, a subsidiary of Accenture.

“Our customers are becoming more connected, and we need to meet them where they are – in the right way, at the right time – across all of our channels,” said Didem Dincer Baser, executive vice president at Garanti. “Fjord’s expertise in mobile technology and user-centred design has enabled us to bring this vision to life. iGaranti aims to be a contextual banking application which can be used by anyone, whether a Garanti customer or not.”

Turkey is the most advanced country in Europe in terms of mobile banking adoption, according to a recent report by ING, which found that 49% of Turkish internet users bank with their mobile devices. By comparison, the figure for the UK was 35%, while the Netherlands and Spain stood at 44%. Overall, mobile phone penetration in Turkey had surpassed 90% by March 2013, according to figures provided by the World Cellular Information Service.

“The future of banking isn’t about anonymous high street branches, it’s about banks fusing financial expertise with technology to personalise the relationship between customers and their money,” said Mark Curtis, chief client officer at Fjord. “The iGaranti service from Garanti is shaping the future of the banking experience by making banking on the go more accessible and compatible with digital lifestyles. It’s an inspired transformation of a traditional service and I’m confident we’ll be seeing more banks follow suit in the future.”