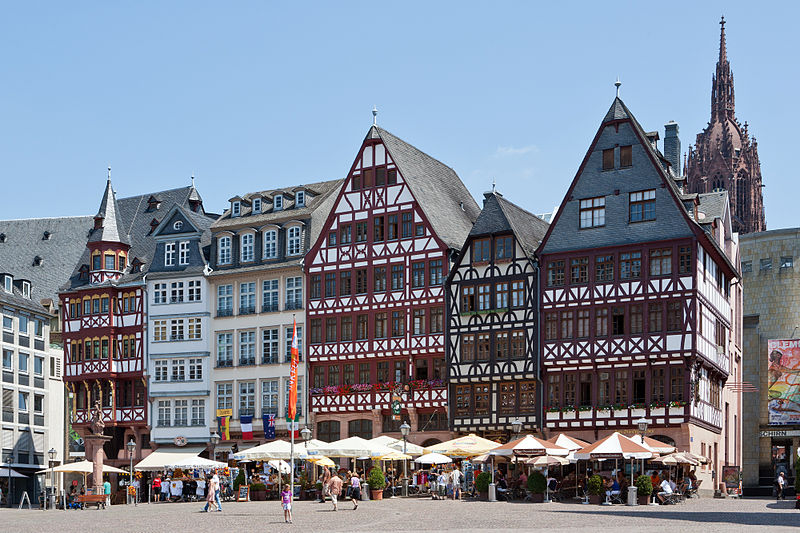 Frankfurt-based Eurex will now launch FX contracts based on the Rouble, with help from Moscow Exchange

German derivatives exchange Eurex has signed an agreement with Russia’s Moscow Exchange that will allow it to launch Euro-Russian Rouble and US Dollar/Russian Rouble FX futures later this year.

Under the deal, Eurex will launch FX futures and options for six currency pairs on 7 October 2013. Eurex’s product suite will be complemented with cash-settled futures for both Euro/Russian Rouble and US Dollar/Russian Rouble currency pairs in Q4 2013. Upon expiry, Eurex’s Rouble futures will be settled using settlement prices provided by Moscow Exchange. The idea is to improve the integrity of the futures contracts and provide investors with confidence that the settlement price is fair and accurate.

“This opens up exciting new trading and hedging opportunities for investors,” said Afanasiev. “This autumn, Moscow Exchange will launch futures on five German blue chip stocks. Cross-listing arrangements between Deutsche Börse Group and Moscow Exchange allow our clients to build new trading strategies and better manage their risks. We believe that our joint initiatives with Deutsche Börse will strengthen national markets and facilitate the continued development of Frankfurt and Moscow as financial centres.”

In Q2 2013, the average daily volume for both products on the Moscow Exchange amounted to over 2 million contracts with a notional value of $2.1 billion. In 2012, US Dollar/Russian Rouble futures were the third most popular foreign exchange futures contract globally among traded currency futures, according to the Futures Industry Association.

Moscow is keen to establish itself as a major financial centre. A whole host of measures have been introduced, including the original merger of the Micex and RTS exchanges in late 2011, the introduction of a central securities depository NSD in November 2012, and the adoption of T+2 settlement, which has already been implemented for most securities and is due to be fully complete in September.