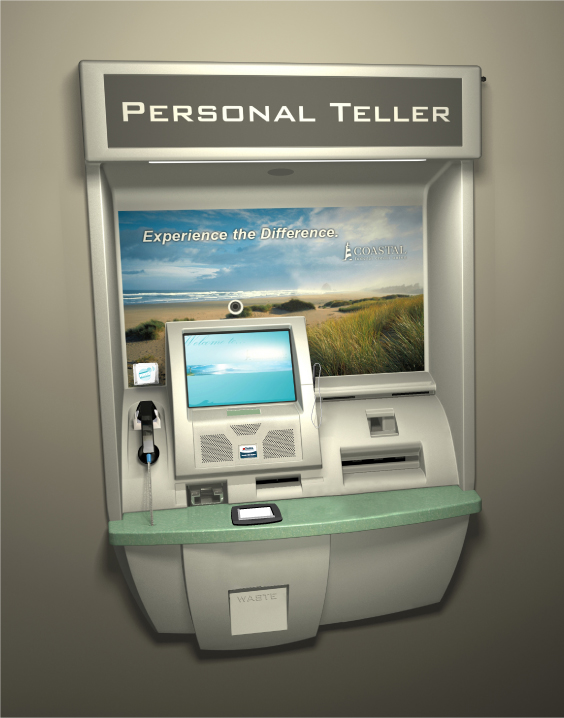 Video banking services, such as this Bank of America machine, will become ubiquitous says Celent

Banks need to embrace video banking if they are going to compete effectively and retain customers, according to a new report released by analyst firm Celent.

According to the document, Video Banking: Lights, camera, transaction? the decline in branch foot traffic has combined with rising customer expectations to render the 08.00 to 17.00  branch model inadequate. Instead, it suggests that alternatives that combine the best aspects of a branch with a new, lower cost model are the way forward.

“There is no substitute to talking to customers when and where they need financial advice,” said Bob Meara, report author and senior analyst at Celent. “Video banking offers banks the ability to expand the reach and convenience of customer engagement in a relatively low-cost fashion.”

Video banking is not an entirely new concept. As far back as the mid-1990s, video banking services were being trialled at the UCL campus in California. But it is only now that the technology is achieving sufficient reliability for mainstream recognition.

In January, Citi rolled out a new kind of ATM designed to help customers do virtually all their banking without visiting a branch. The Citibank Express ATM is equipped with an online banking connection, video conferencing and biometric identity authentication. Users can open accounts and apply for loans, cards and cashier’s cheques using the device; transactions can also be started on a computer or mobile device and completed on Citibank Express or vice versa.

Meanwhile in April, Bank of America launched a new ATM service that allows users to have a video conversation with a human teller at the machine. The new service, Teller Assist, uses real-time video to connect the user with English and Spanish speaking tellers so that they can benefit from the kind of personal interaction that would normally only be available at a branch. Using the new ATMs, customers can cash cheques for the exact amount, receive cash withdrawals in various denominations, deposit cheques with cash back, split a deposit into two or more accounts and make loan or credit card payments, all using the ATM.

Part of the impetus for such tools comes from changing customer behaviour, as well as a desire to cut costs by reducing branch staff. But according to Celent, existing video banking implementations are not without their flaws. Despite undeniable cost savings, some of the efficiency gains are as much a result of transaction automation as of the use of video, and could be achieved without having a teller linked in via video. In addition, PTMs don’t necessarily guarantee better customer service compared to a personal interaction.

Celent recommends that video should be used to expand, not replace opportunities for customer engagement. Video should be embraced as part of a multi-channel strategy, rather than seen as a panacea for all the challenges of modern retail banking. And finally, video should be used alongside other useful low-cost methods such as chat and click to call options.

“As more customer interaction occurs in digital media, banks must devise ways of engaging customers digitally,” said Meara. “Banks can no longer afford to view digital channels simply as a mechanism for low-cost transactions. Video and chat can play a role. Modern video alternatives are light years ahead of earlier solutions, improving efficacy at a much lower cost than before.”

According to the firm’s research, some 66% of banks surveyed are planning to redesign their branch layouts in the next three years, 57% plan to invest in ultra-low cost branch designs to supplement or replace existing branches, and 55% are planning to make significant changes to branch designs enterprise-wide. The latter figure represents a drastic increase since 2010, when only 24% of firms were considering this option.

“Video banking will become an important component of retail delivery,” said Meara. “As vendors round out products video will be one of several digital engagement mechanisms banks employ—alongside text, click-to-call, and whatever else may emerge as smartphones march their way to ubiquity. These will be integrated with online, mobile, tablet, and ATM platforms as well as CRM and core banking systems to connect customers with the right resources at the time of their choosing.”