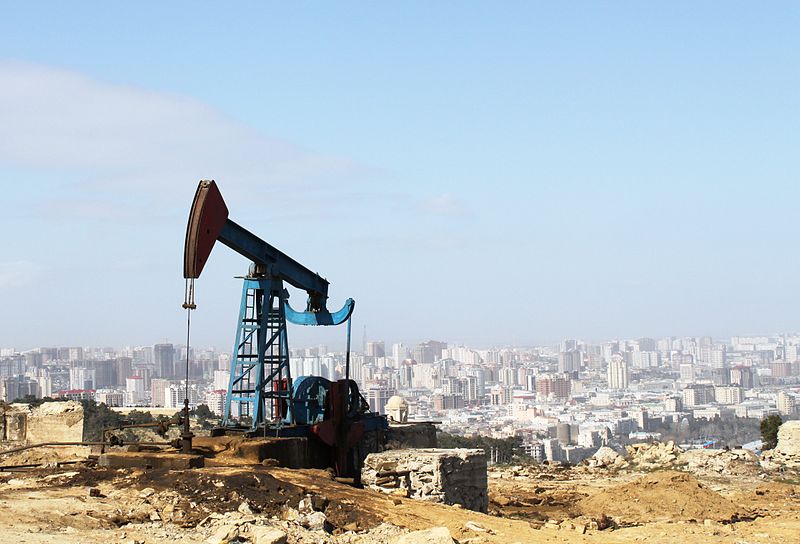 Azerbaijan card processing company AzeriCard has partnered with software firm OpenWay to create a mobile wallet that helps Azerbaijanis to withdraw cash from ATMs using a mobile phone and transfer money without using a bank card.

The service uses Way4 Cash By Code technology to generate a code on the mobile which can then be used by the customer to withdraw cash. AzeriCard says that 14 partner banks are using the service. The Cash by Code option was added to the menu of 1,300 ATMs in Azerbaijan, and works on iPhone, Android and BlackBerry smartphones as well as Java-enabled feature phones. AzeriCard supports MasterCard, Visa and American Express.

Azerbaijan has a mobile penetration rate of 108.6% and a population of 9.2 million, according to figures provided by the World Cellular Information Service. The country is also the centre of a strong oil industry, focused on the city of Baku, which historically provided as much as 80% of the former Soviet Union’s oil and nearly half of all world production. In recent years, the industry has continued to funnel wealth into the hands of at least some citizens; however, in 2008 only 17% of the population used financial services, with the remainder unbanked according to figures provided by the UN.

“This money transfer scheme is not limited to ATMs and has much potential for other self-service channels,” said Anar Sultanov, managing director of AzeriCard. “Our clients can initiate Cash By Code operations on ATMs, and soon they will be able to do so via Internet banking”.

Despite the country’s progress towards adopting mobile payments technology, Azerbaijan’s government has received criticism from the EU in June, relating to the imprisonment of opposition leader Ilgar Mammadov, harassment of journalists such as Khadija Ismailova, and a general tend towards authoritarianism and suppression of human rights in the run up to the country’s scheduled October elections.