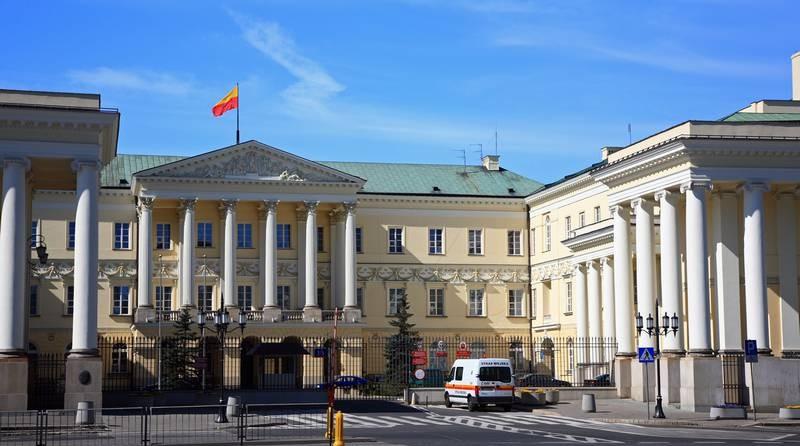 Mobile payments looks set to receive a boost in Poland after six banks announced they will collaborate to create a new standard in the country.

Alior Bank, Bank Millennium, Bank Zachodni WBK, BRE Bank, ING Bank and PKO Bank Polski intend to build a common infrastructure including standard authorisation and settlement. The system will be open to all market participants, including other banks, and will support abilities such as mobile cash withdrawal from ATMs and mobile money transfer.

The new service is expected to reach 70 per cent of banking customers in Poland, according to estimates provided by Bank Zachodni WBK, while BRE Bank says it will bring four million BRE customers to mobile payments.

“Customers want comfortable, versatile, fast and secure payment methods,” said Margaret Kołakowska, chief executive at ING Bank Slaski. “We can see how quickly customers start to use mobile banking and new ATM services. That is why we have decided to proceed with the project with other banks, to provide customers with the highest level of service in daily payments.”

In March, PKO Bank Polski launched IKO – its “fourth generation” mobile banking service, which combined balance checking, account history, transfers, and paying for items both in stores and online. The app currently has 40,000 users, accounting for an estimated $16 million in transactions between them. This system will be the basis for the local standard. However, the client application will be prepared separately for each of the participating banks.

“The creation of a common infrastructure for mobile payments in Poland is one of the elements of our strategy for 2013-2015,” said Zbigniew Jagiello, chairman of the Management Board of PKO Bank Polski. “The standard is flexible and open to other market participants, so that customers who pay phone can use this feature in as many places, no matter which bank are tied.”