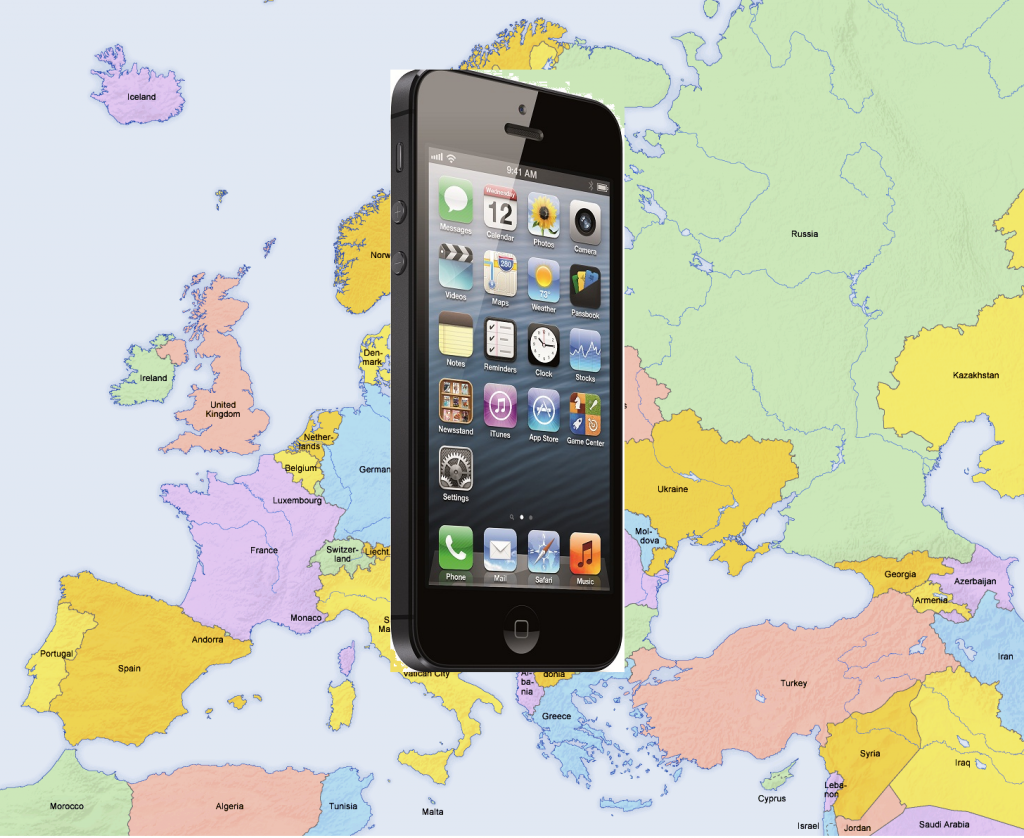 A mobile wallet offering built by Kalixa Group claims to be able to turn just about any phone – including the iPhone – into an NFC payment device. The toolkit has launched in the UK, marking the first step in the firm’s plans for Europe-wide NFC mobile payments.

The moneto prepaid wallet allows users to tap and pay for goods using their mobile. Users can check their balance, locate merchants and ATMs and make wallet to wallet transactions, supported by MasterCard’s PayPass technology. They can also withdraw cash at ATMs, make online purchases and shop at retail outlets that do not accept contactless payments. Available on iPhone at launch, it will soon be expanded to Android, and is due to be rolled out across Europe in the next few months.

The NFC chip and technology, including antenna, is all held on a micro SD card provided by US tech firm DeviceFidelity, rather than being native to the device itself. For iPhones, which don’t support external storage, moneto provides a phone case which supports the hardware.

According to Suresh Vaghjiani, head of Kalixa Pay at Kalixa Payment Group, a seperate NFC chip is important because it means that if a consumer loses or sells their phone, the risk that account details stored on the device could be used to make unauthorised transactions is greatly reduced.

“On Samsung phones, the secure element is embedded, so if you have an old handset you might have photos, contacts, and potentially your card details on that handset,” he said. “When you buy or sell a used phone on eBay for example, that phone might have still have personal details on it that could ultimately be used to commit fraud. Removing the details to a secure SD card, which can be taken out of the phone, gives the customer more control over security.”

The Kalixa NFC tool has also been designed to work on almost any device – whereas other solutions, such as EE’s mobile payments service Cash on Tap, which launched yesterday, have been criticised by some industry observers because they only work on select devices. The Kalixa wallet also works irrespective of the user’s mobile operator, opening it up to a larger potential audience. To use the new Kalixa wallet, customers will need to transfer funds into their account, in the same way as using a pre-paid MasterCard.

“Contactless payment on a mobile device via a mobile app also has the advantage of helping the consumer to better keep track of their spending by viewing their balance and checking their transactions, whereas if the consumer is using an NFC sticker pay tag for example, they don’t get any feedback and could be overdrawn without realising it,” said Vaghjiani.

Despite a strong showing of new mobile payment tools in recent months, mass adoption of mobile payments has still not yet taken place in the UK. In London, it is possible to purchase coffee using Orange Quick Tap, an NFC mobile payment service developed in collaboration with Barclaycard that works on Samsung Galaxy S III phones. Schemes to roll out contactless payments on London buses, and to extend contactless payment to the London Underground later this year, are slowly making inroads. But according to Alex Kwiatkowski, banking research manager at IDC Financial Insights, perennial problems still hold back mass adoption.

“The ‘chicken and egg’ obstacles to contactless payments at point of sale still remain,” he said. “Retailers will only sanction the mass roll-out/promotion of contactless terminals when customers show demand, and customers will only be interested when terminals become all-pervasive. The industry (banks, operators, device manufacturers) are still debating the best way to deploy payments functionality and have been struggling to agree on a unified strategy for years.” 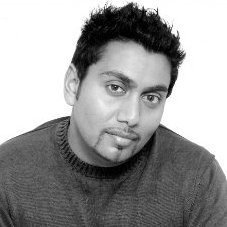 Kalixa’s mobile wallet is not the first European solution to tackle the problem. In May 2012, Slovakian bank Tatra, part of Raiffeisen International Bank, launched a Wireless Dynamics-supplied NFC-enabled iPhone case branded as the iCarte which was designed to achieve the same thing.

Nevertheless, there are moves afoot in other European countries that do suggest that the market for mobile payments is finally beginning to move, after a lengthy period of apparent stagnation. In July, six Polish banks announced they will collaborate to create a new standard for mobile payments that is expected to reach 70% of banking customers in Poland. Alior Bank, Bank Millennium, Bank Zachodni WBK, BRE Bank, ING Bank and PKO Bank Polski intend to build a common infrastructure including standard authorisation and settlement. The system will be open to all market participants, including other banks, and will support abilities such as mobile cash withdrawal from ATMs and mobile money transfer.

Meanwhile in Spain,  Spanish banks La Caixa and Santander have partnered with telecoms firm Telefónica to create a joint venture offering mobile payment services and a digital wallet designed to relegate conventional payment methods to the history books. Users of the new service will be able to gather all their credit cards into the new digital wallet; they will also be able to send and receive funds via their mobile phone. Bank account details will not be necessary; all the sender needs is the recipient’s phone number.

“The UK is one of the fastest growing prepaid markets in the world and is a leader in terms of NFC and contactless acceptance at the point of sale,” said Ed Chandler, chief executive at Kalixa Group. “By enabling iPhone users to make smart, simple and secure NFC transactions we are taking an enormous step towards making mobile money an everyday reality for consumers. moneto is an example of how Kalixa is working with leading industry players like MasterCard and DeviceFidelity to make people’s lives better through innovative payment services.”