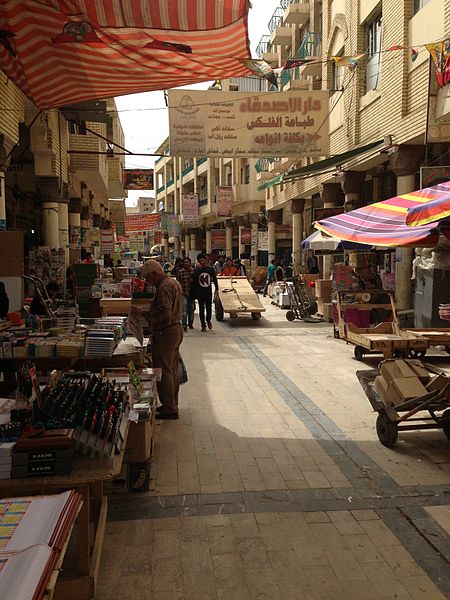 The Iraq Stock Exchange is to upgrade its trading technology using Nasdaq OMX, in a project that highlights the progress made by the country’s stock market since the American-led invasion in 2003.

The latest system, Nasdaq OMX 3, is currently being installed and is due to be operational by Q1 – Q2 in 2014. It will support multiple asset classes even though the exchange currently concentrates mainly on cash equities.

“This new system will increase investor involvement in Iraq,” said Michèle Carlsson, head of business development, Middle East and Africa, Nasdaq OMX. “It also brings knowledge. Our team is working with ISX and they will gain enormously in understanding how to run a modern, technologically advanced exchange.”

Iraq was ruled by Saddam Hussein until 2003. In June 2004, a new independent stock market was established in the country to replace the previous regime’s Baghdad Stock Exchange, which was run by the government.

In the beginning, the market was manually operated, meaning trading was done via pen and paper with open outcry. In April 2009, the exchange turned on an electronic trading system, also built by Nasdaq OMX.

Meanwhile, Iraq GDP growth reached 9% last year, and an increasing number of international companies are partnering with Iraqi firms to establish new business opportunities, especially in financial services. In February, the IPO of Iraqi mobile phone company Asiacell raised more than $1 billion in a single day, according to Carlsson.

“Iraq was somewhat dysfunctional between 1990 and 2003 and that caused Iraqis to lose out on years of opportunities,” she added. “But if you work with Iraqi people, you soon learn to appreciate how hard they are working to get forward with the reconstruction of their country and move their lives on. It is inspirational and I am sure the exchange has a great future.”

Nasdaq OMX’s Middle East operation is based in Dubai.

The future of the smartphone "I’m just saying that we have to dream big to bring about disruptive change that bene… twitter.com/i/web/status/1…