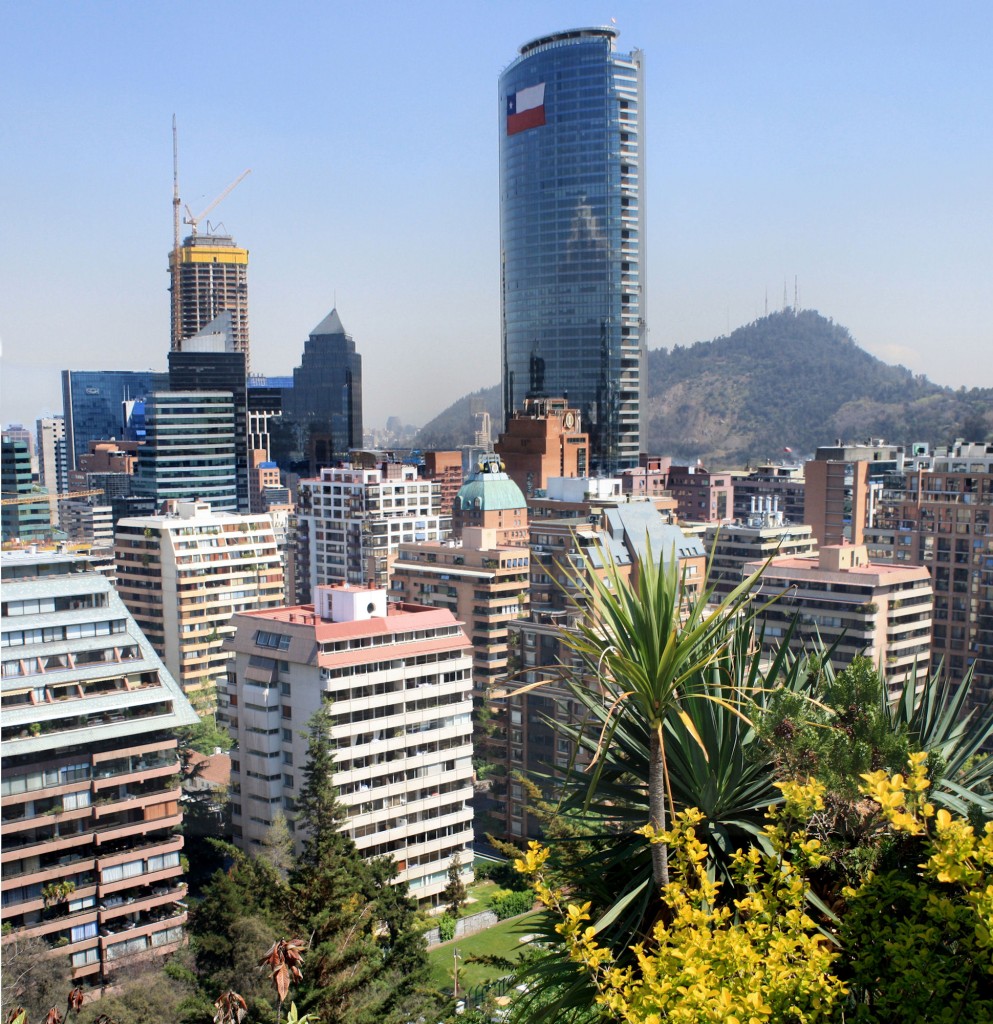 A group of Chilean banks working on a new CCP  for OTC derivatives have chosen Calypso technology to help build its core clearing platform, in an initiative that highlights Latin America’s efforts to match G20 financial sector reforms.

In 2009, leaders of the G20 countries agreed to move the majority of OTC traded derivatives onto centrally cleared and reported platforms, in a bid to prevent a rerun of the financial crisis by improving transparency and reducing systemic risk.

Chile is not a member of the G20, but neighbours Argentina and Brazil are, as is Mexico. The new entity, Comder Central Counterparty, will begin clearing non-deliverable forwards in Q4 2014 and interest rate derivatives in Q1 2015. The CCP will be powered by Calypso for initial and variation margins, collateral and default management, trade repository and other features.

Calypso has previously worked with other exchanges on OTC derivatives clearing, including Brazil’s BM&F Bovespa and CME Group in the Americas.

“We see Calypso as a strategic partner for one of the most important projects in the Chilean banking industry,” said Felipe Ledermann, chief executive at Comder. “This initiative allows us to build a best-in-class CCP with the highest standards and align with BIS-IOSCO principles for market infrastructures. Also, the commitment to the project given by Calypso´s president and chief executive Kishore Bopardikar, has played an important role in building a strong relationship between the two companies to meet this important challenge.”

Together with other Latin American markets, Chile has been keen to attract attention from international investors in recent years. The country’s stock exchange, based in Santiago, is member of MILA – Mercado Integrado Latino Americado – a regional project between the exchanges of Chile, Colombia and Peru that aims to increase liquidity by banding together and sharing order routing, access and membership between each other’s markets.