Banks granted respite as US FATCA rule is delayed again 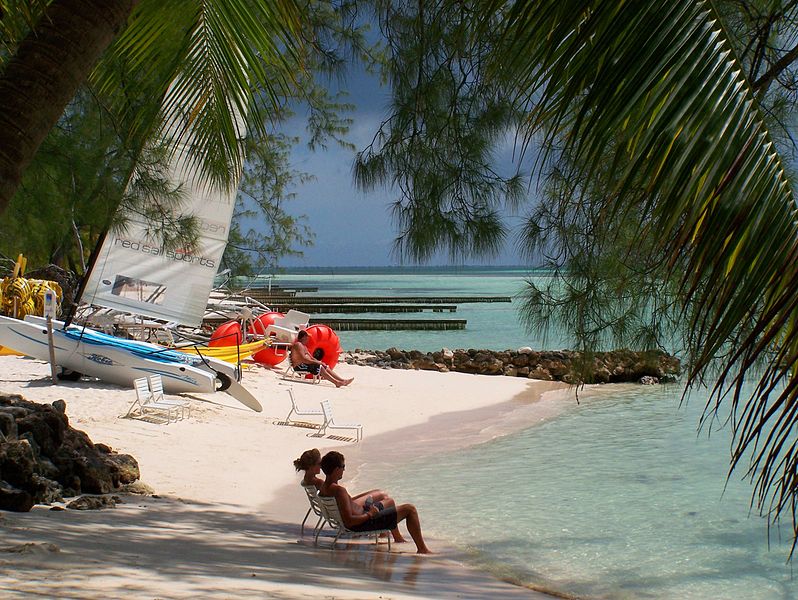 FATCA is intended to reduce the potential for tax evasion in locations such as the Cayman islands (pictured). Recent delays have given the banks more time to comply

Delays to the controversial US FATCA rules have provided a valuable window of opportunity for financial institutions to prepare.

Under FATCA, which was passed into law in 2010, banks are required to report details of any US customers to the IRS so that they can be properly assessed for tax. The rules include an obligation for financial institutions to screen their electronic account data for indicia (indicators) suggesting whether a client might have a responsibility to pay taxes according to any agreement with a relevant nation. Such information could include citizenship or residency status, birthplace, correspondence address or telephone number.

“The question is, do you have the data ready?” said Jon Asprey, vice president, strategic consulting at Trillium Software. “If it’s a US national born in the UK, are they liable? Or a customer whose details give every indication of being from the UK, but they have a US telephone number – these are the details that need to be checked, and processing that kind of information manually is difficult, time consuming and prone to error. You need an automated system to do it for you.”

The deadline for firms to register on the IRS portal and obtain an ID number for their firm was originally this week, but has now been pushed back from this week till mid-August. The obligation to provide customer details to the IRS has been set back six months, to July 2014.

The latest FATCA delay was attributed by the US Treasury to the need to allow more time for banks to comply – and to allow time for more deals to be reached with foreign governments over sharing tax details. The UK government is currently working towards its own version of FATCA, which will encompass the overseas territories of the UK such as the Cayman Islands and the Falklands.

Originally, some banks in the Asia Pacific region responded to FATCA by refusing to accept US clients. However, that strategy is now widely considered untenable – especially in view of the increasing number of countries including the UK, Japan and Germany that are considering similar rules.

“There are more and more countries in the world becoming interested in sharing tax information,” said Asprey. “The need to allow more time for inter-governmental agreements is behind this delay. More agreements are coming, so many banks are already starting to future-proof their business by preparing for more FATCAs ahead. This isn’t a one-off, so getting the technology in now helps.”

Trillium sells software that assesses the client data to check the quality. The software then flags up individual accounts that may be liable for FATCA, or which require more information before the client can be identified as liable or not. Asprey says that this will provide a useful prompt for banks to get in touch with their customers where necessary to confirm their eligibility or otherwise.

The software is also designed to take account of the multinational nature of business. For example, a bank may be compliant in France and Germany, but not in Morocco and Italy. The US rules are extra-territorial and apply regardless of jurisdiction, so long as US citizens are or US corporations are involved. The penalty for failing to comply with FATCA is a 30% tax on all US income.