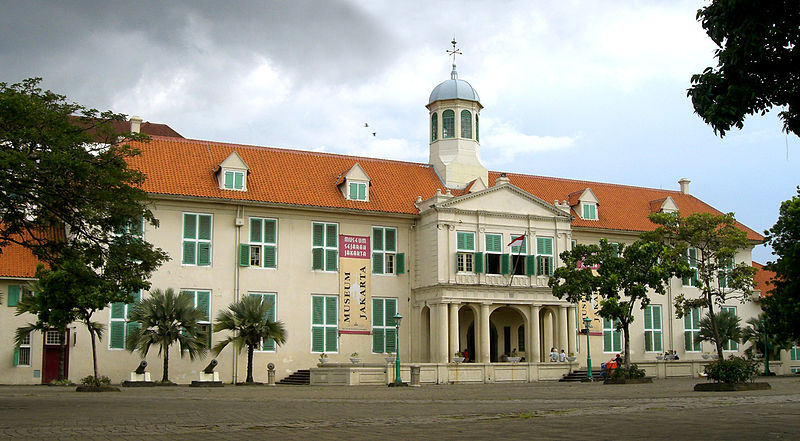 Jakarta-based BCA Bank will use AML tools from Nice Actimize

The tools encompass suspicious activity monitory and watch list filtering, and will be used by the bank to screen transactions across its 950 branch offices. The bank’s software system is expected to monitor 12 million accounts throughout Indonesia.

Based in Jakarta, Indonesia, BCA is an Indonesian bank that has existed since 1955 and has been a public company since its IPO in 2000. The bank had highlighted flexibility, a consolidated view of alerts and real-time transaction and customer screening as its key needs.

“The main objectives are to fully comply with regulatory requirements and to move from a manual to a fully updated realtime monitoring capability,” said Endra Halim, group head core application management and BCA. “It is important for our bank to be seen as an early adopter of an automated system in our region, and we feel this strong direction will give us a competitive advantage in the marketplace.”

The tools from Nice Actimize cover several different Asian languages for name filtering, as well as risk-based scoring and real-time interdiction for potential sanctions. The Nice tools were installed for BCA by specialist firm Q2 Technologies.

“We believe that the solution we are implementing will enable the bank to establish an effective transaction monitoring and customer screening strategy that will allow them to continuously adapt to changing business requirements and remain ahead of the competition,” said Sumarto Santosa, director of Q2 Technologies.

In December last year, HSBC was fined $1.9 billion for failures in its AML procedures that allowed its Mexican operation used as a conduit for transfer of funds by drug gangs and other illegal activities. The same month, Standard Chartered agreed to pay £204 million to the US for illegally breaching that country’s sanctions on Iran. The fines were widely viewed as part of a deliberate regulatory drive to clamp down on AML and ensure closer scrutiny of banks.