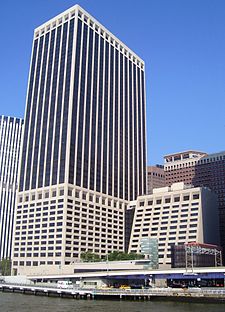 As the deadline for mandatory swaps reporting approaches for more and more asset types, US post-trade services utility the DTCC has announced that swaps dealers are now submitting OTC derivatives trade information for all five major asset classes into its US swaps data repository, DDR.

The US compliance deadline is the first of a series of similar deadlines from regulators around the world, each of which signed up to the G20 agreement formed at Pittsburgh in 2009, when governments decided to reduce systemic risk in OTC derivatives markets by mandating central clearing and reporting. The EMIR rules for clearing take effect in Europe on 15 March and reporting in August; the DTCC trade repository in Japan is also undergoing testing ahead of the local compliance date of 1 April. Australia, Singapore and Hong Kong are also underway in the rulemaking process.

“Reporting across classes will for the first time provide supervisory authorities with the necessary information to monitor derivatives exposure and identify risk concentration in a timely fashion while also achieving greater public transparency in the OTC derivatives marketplace,” said Michael Dunn, chairman of the DDR. “The industry will also benefit from a centralised reporting platform for all their derivatives activity, improving their operational efficiency and risk management.”

The DTCC’s global OTC derivatives trade repositories record more than $500 trillion in gross notional value of transactions in various asset classes, with $1.7 quadrillion securities processed in 2011, according to the firm’s own figures.