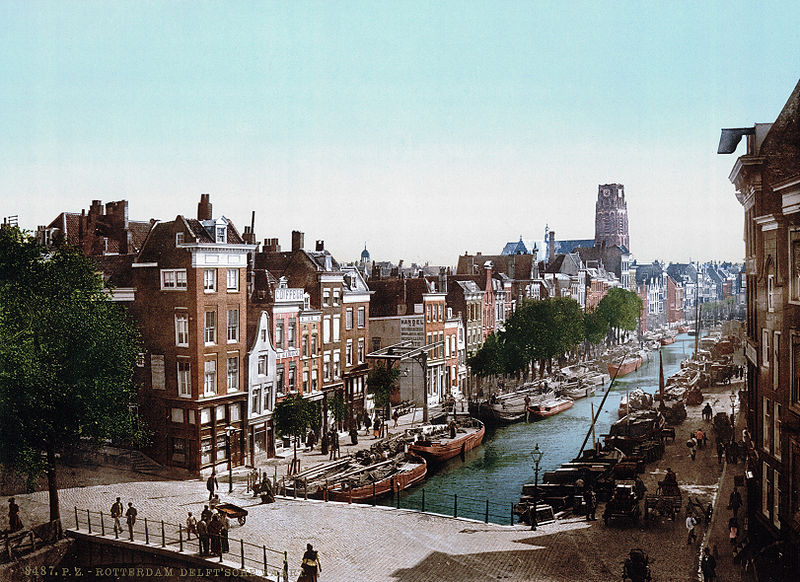 Based in the Dutch city of Rotterdam, Robeco covers European and US clients and has a presence in emerging markets in Asia, India and Latin America. Robeco has existed since 1929, but was acquired by Rabobank in 2001. The firm has €189 billion assets under management and 1,507 employees.

Orix will acquire a 90% stake in Robeco, while Rabobank will retain 10%. Under the deal, Rabobank will also acquire a 2% stake in Orix, while Robeco’s banking activities in the Netherlands will be transferred to Rabobank.

Robeco increased its assets under management by 26% in 2012, recording an increase in profits from €134 million to €197 million.

Robeco’s management board will remain in their current roles, with Roderick Munsters continuing as chief executive. Munsters will now be reporting to Orix headquarters in Tokyo. Robeco will also retain its supervisory board structure including independent members as well as representatives from Orix.

“Orix will pursue further expansion in Europe and the US, as well as growth in Asia and Middle East regions where it has a strong platform,” said Yoshihiko Miyauchi, chief executive at Orix.