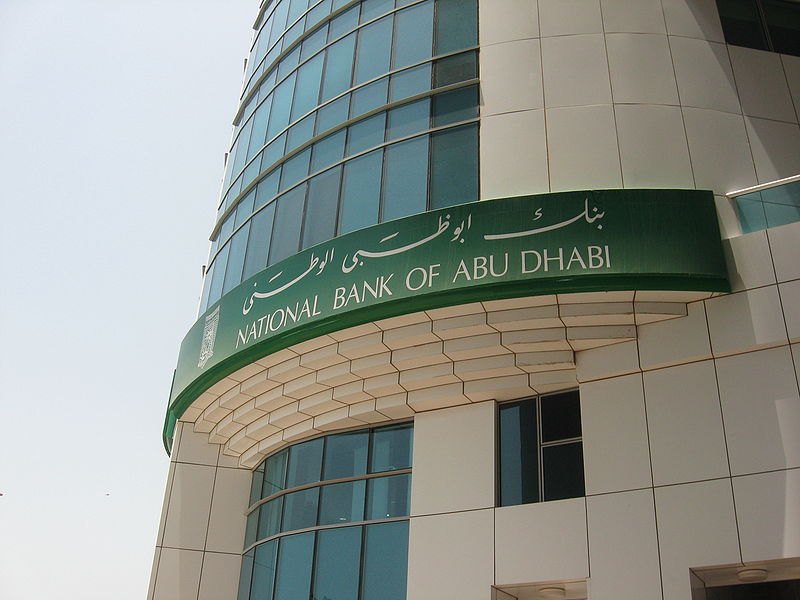 NBAD will monitor its ATMs using technology from Inetco

The National Bank of Abu Dhabi has adopted a monitoring service from Canadian technology company Inetco Systems, which it says will enable it to better keep track of its ATMs and ensure they are working properly.

Established in 1968, NBAD is one of the larger banks in the UAE. It currently has 120 branches and 490 ATMs across the seven emirates that make up the UAE, including the capital Abu Dhabi and its largest port at Dubai.

The idea behind the new monitoring service is to provide real-time transaction information to the bank to help ensure all banking transactions are secure and reliable. The NBAD ATM and IT teams receive instant notification when transactions slow down, time out or fail and can use the information to find problems such as communications failures or infrastructure bottlenecks.

“The ability to combine and analyse granular details on consumer transactions and ATM device statistics means we have maximum control over all the various services and payment options being provided through our ATM network and other banking channels,” said Jamal Abboud, group chief information officer at NBAD. “We can react in seconds – not hours – to what our end customers are experiencing.”

The bank will be the first in the Middle East to monitor its device performance and business transaction management using Inetco technology.

Earlier in February, NBAD strengthened the resilience of its internal technology by adding a second layer of connection between its international operations via BT. The bank is also actively seeking to expand its coverage beyond the United Arab Emirates as it takes advantage of new banking channels, including mobile technology.